Did you know we were house hunting again?

Oh Lordy … we almost forgot to post the new pictures … didn’t we talk about this place this week? Maybe we were talking about it, but didn’t get to the house. I seem to remember something about comparing one house to another without I hope going too much into the rooms. I’m just going to leave mostly pictures now. But, you gotta know we’re loving it! 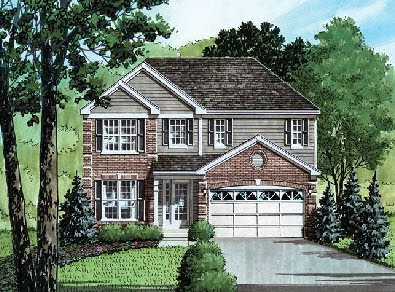 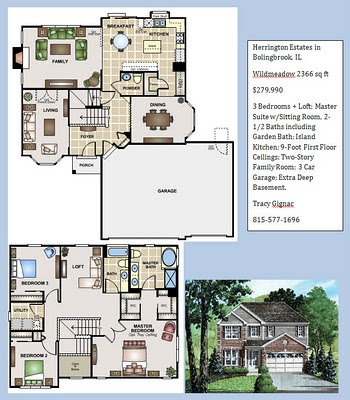 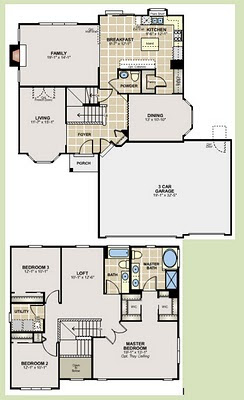 This house is a little smaller than the other house, but has some nice things like three car gargage living and dining rooms to be used as Rich and my office, open between family room, breakfast and kitchen, a loft that can be a super 24' room for the sewing, and washer and dryers on the second floor. This is a VERY workable deal. It is by the same builder as the other two houses we love ... this one is in Bolingbrook where the first one was and the second one is in Montgomery.
Posted by Ann Marie at 6:30 PM