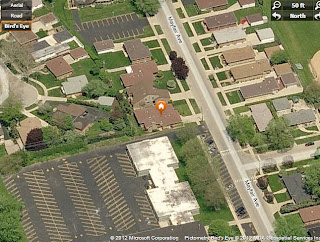 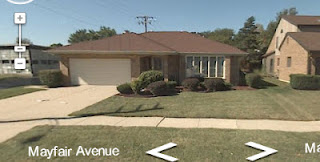 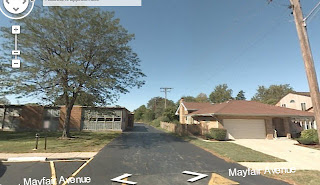 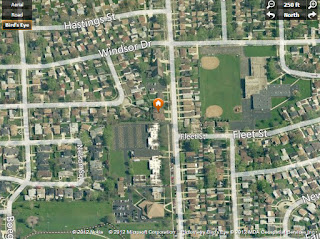 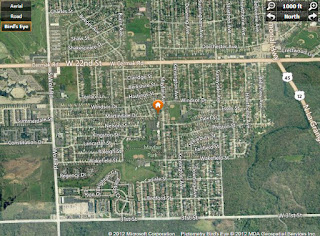 The situation is that we spent Thanksgiving with Rich’s mother, brother, Bud and Pat

Pat turns out to be an exceptionally nice woman.  She’s worldly, takes good care (a little overweight), but she’s independent and smart.  She had two short marriages no children … She’s about 70.  She used to move around the country working as a manager for Veteran’s Affairs.  When she bought this place it was purchased (1992) for her, her mother and father, and a friend from church.  Since then Pat is still here but the other three have died and the place is too big.  Pat’s mother was the last to pass in March.  It is obviously too big for her now.  2010 values were like $285,000 – 304,000 with $7500 taxes.  Good housing market it was up to about $500,000.  Pat is looking to sell.  She already has a place in Orlando Florida.  If she had it her way she would move by March.  Pat is Rich’s Mom’s best friend.  Rich’s Mom and Mary, Pat’s half-sister was best friends from childhood (70 years ago) before Pat knew Rich’s mother.  It is obviously too big for Rich and I, but if we went in with the double family we could make good use of the space, probably be paying no more than we both are now.  It would be interesting too if she could do it rent to own.  She had water damage downstairs – sump pump was electrical and water (1”) had come in when electricity was down.   She plans to redo floor prior to selling.

Problem is the house is not ready to sell.  There is the issue of basement floors (NOOO smells), but in the process of all these deaths and being a caretaker for another estate, she has about 3-4 households of furniture “STUFF” she’s trying to deal with.  She’s clearly overwhelmed.  I was talking to Thom about it last night … and we told him we had volunteered after the first of the year to start helping her.  She’s been processing little pieces but then gets overly tired.  I told Thom I couldn’t move the big stuff, but could help sort and such – anything from a sitting down position.  Then I told him that I had hoped to ask Maury to come over periodically to move things, and that I thought she would tip him for that.

Thom said he could move things.  And, I said how?  You live in the DC area.  Then Thom said that he has 80 days paid leave and that 60 days might transfer forward, but he will lose 20 days because he can’t carry more than 60.  So, he said that he’s going to be discharged in March and that he’s basically trying to figure out his time.  He is interested in coming down and exchanging work for room/bath for the interim time.  There are several options there.  His chief goal is to be in Japan for a job he’s pretty sure of getting that would start in October 2013.  He says that it is doing the same work he did before.  He said that the job would pay I believe like $90,000 and he’d be at a E12 rate, which is REALLY high up for a Sergeant.  I think the highest that the numbers go is E15, and then there’s some other categories.

The thing is he has to do something between now and then.  The next part of his options is that in about March when he’s released he can get a job he would be interested in for the interim.  The problem with the job is that he’d get it, but then be put at like an E9 level.  He says that would jeopardize him getting the bigger bucks then when he went to Japan.  I’m not sure if that’s all good information like did I mess it up, but I think that’s what he was saying.

Ok, this is a mess ... we're really out of sequence.  This entry had originally been written to share with Maury and Nikki.  So, we aren't even up to this part in the narrative.  Just that we had written this part before Maury stopped by on Sunday for lunch.  So we're going to put it in now because it has a lot of good information.  I think the next entry though will fill in the middle before we got to this part - asking Maury and Nikki to consider if this ever became an option to move in with us, because without them, having a five bedroom house would make no sense.