08-04-17 No Problems ... We're STILL Here! We've crossed over to Wordpress at Multiplework.com - Please follow our blogging there! 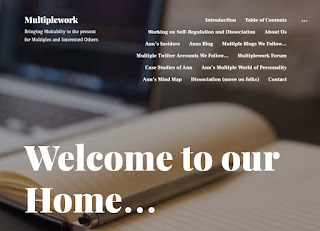 No Problems ... We're STILL Here!  We've crossed over to Wordpress at Multiplework.com - Please follow our blogging there!

Affect Regulation, Mentalization, and the Development of the Self 09-07-10
By Peter Fonagy, Gyorgy Gergely, Elliot Jurist, and Mary Target (Kindle Edition)
$15.99 – 592 pages 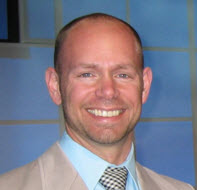 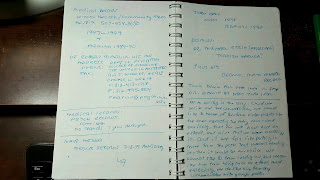 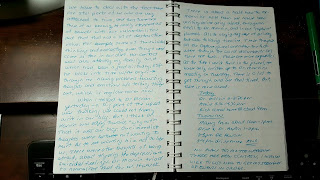 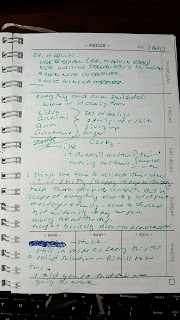 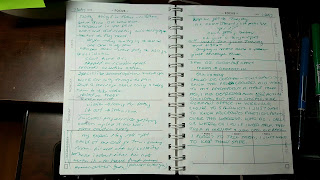