Just a couple more days before we lose Obama ... 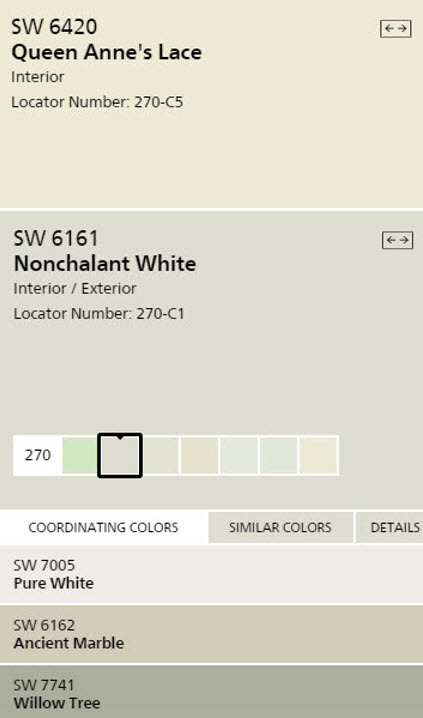