Good Day, at least better than the last! 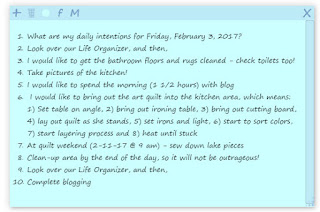 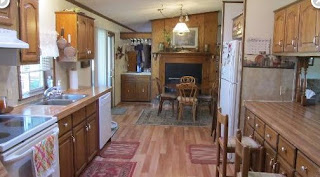 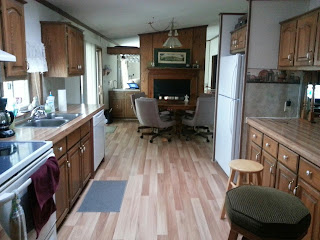 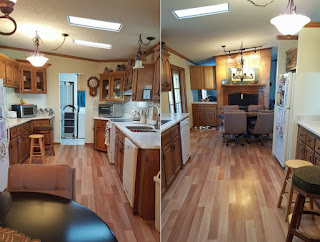 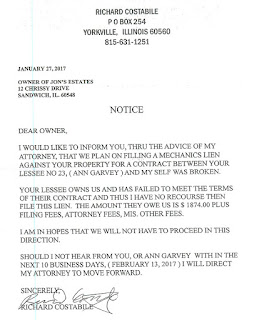 This is Ann and Rich.  Rich received a call today from Cheryl Lipsey owner of Jon's Estate, the Mobile Home Park we live.  She forwarded us a letter she received from Rich Constabile 1-27-17 that is attached above.  It appears that Rich has given Cheryl 10 days to respond or get me to respond to a mechanics lien he wants to put on Cheryl's property.  Cheryl owns the land for all 35 homes in the park, but we own our own house as do most the homeowners in the park.  Our house is paid in full.

Cheryl wasn't upset, but she is concerned.  Naturally this matter must be taken care of ... apparently Constabile is still after money from us.

We paid to a second contractor C J Construction, the total amount of $6,781 to primarily correct the damage that occurred with Richard Constabile.  The item detailed report given to us by Jeff Morris from CJ Construction is also attached.  He has been paid in full as of Tuesday, 1-31-17.

Our Rich would like to talk about the issues of mechanic's lien from Constabile via phone.  He will attempt calling you within the hour.  Constabile is saying contract was broken and we have to contact him.  We would like you to talk to us, and then talk to Constabile's attorney.

As an extra ... he's been well-featured on a thread in Facebook's "What's Going On in Sandwich" Another homeowner in particular has been very vocal against shoddy work done at her place; her name is Deb.  We've also learned from our contractor, that Constabile is still working, but has changed the name of his company.

Hi Andrew.  It's us again.  I just talked to Debbie (see below).  It wasn't a long conversation, but she stated that she went to the police, told them her story.  She told them about our 86 pages of documentation and said "For sure, the police are going to want to get a hold of you," meaning me.  She said there were things she couldn't talk about, but to expect them.  We've never been through something like this.

I would like you to talk freely about Constabile on Rich and our behalf if they have questions.  I will give them your name if that's ok.  Sorry, never been involved in anything like this ... just trying to keep calm.  We've spent a LOT of psychiatry hours with this!  I know not supposed to be important, but it's been a long process, especially Constabile with all his problems.

I will let you know again, when and if the police stop by, but I would appreciate you updating us through information or advice through Rich.  Thanks.