It was a very long day ... happy in the end so much got written, just it was hard 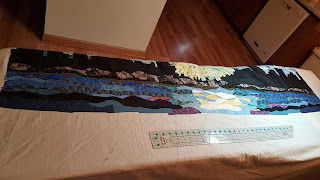 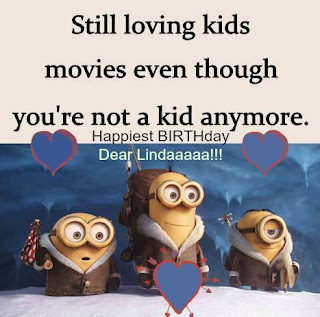 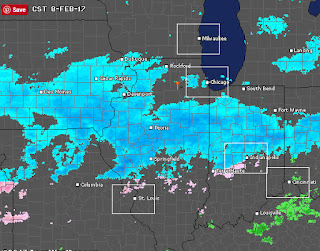 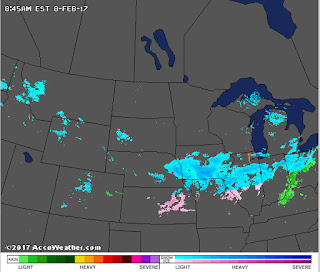 Good morning ... we were just adding a dental appointment for end of February on our Google calendar, and we paused to check out a few "New" notes on our Google+ page. These following pictures were located there and we thought worthy of noting.
First Google did something, we didn't know it did. We were aware that pictures being uploaded from our phone/camera were going to a Google cloud, but they figured they could make our life more interesting. About a month ago, we posted pictures all around our house to "show-off" the new siding. But, our friends at Google? They decided to make a panoramic for us. I LOVE it! We didn't know how to get the close-up of our house without stitching together photos (but we have no knowledge and don't believe our phone does it), but we love Google helped us out there without any coaching from us - You put it there Google!
And, then the other two pictures - Google thought out loud - hey, wouldn't you like to see what you were doing a couple of years ago on this day? Hehe - Hence the pictures of Dakota in the deeper snow in his bathroom and on the porch. Cool, hmm? These pictures brought forward are from February, 2015. Today, we FINALLY got back into some snow, but it was just a flurry. It covered the ground, but not what a former Minnesotan would consider REAL snow - we'll get some more flurries today, but nothing to write home about ... funny thing was that we were just conjuring up this image of "deep" snow and the marker of Dakota in it - and then WHOOSH! It became "present!"
Google see you've "got our back!" 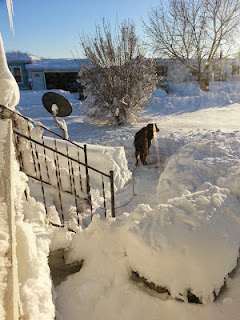 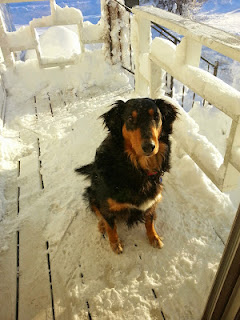 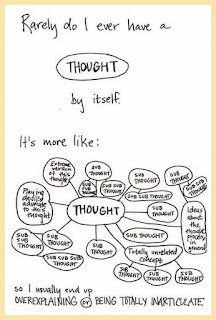