How detailed can we get? Let's look at May once more 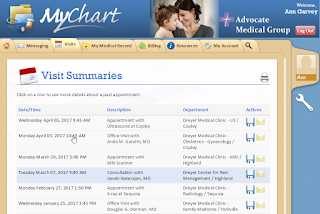