Have some SUPER Dog? 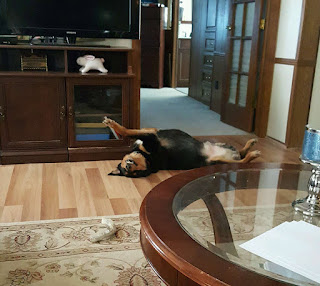 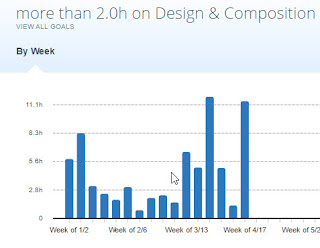