A little jittery, but starting the writing plan 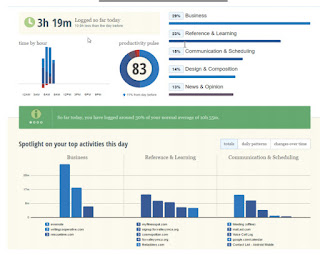