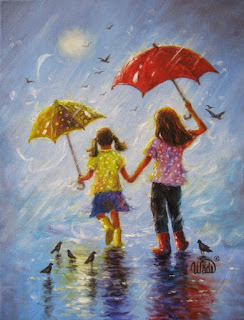 She is Sharp, isn’t she?  We’re considering it as minimalist as we get and we couldn’t be happier with the format.  She’s different then we’ve seen, in that, she’s on one side a picture, and on the other side a page.  There’s clarity and detail all together, AND she’s got a side bar that only comes out when you want it. VERY COOL! 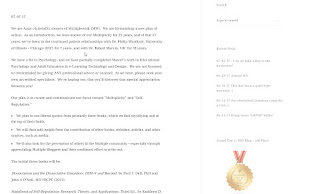 I don’t know if you can read it.  I haven’t seen where WordPress allows you to touch a picture and it gets bigger.  Maybe we’re just missing something, but it IS a VERY large shortcoming.  Otherwise, well we’re trying to be patient, but have had a HELL of a time getting her to behave especially with what they are calling “page jumps.”  But, more on that later.
OK, blow-up of the front page … this is where all the beauty lays!  Well, SOME of the beauty!  She’s got a lot of hot spots! 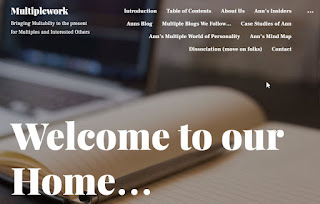