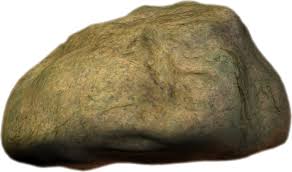 Sorry to do this to you, but this next paragraph is where we ended the work from the day before.  We had to start with an apology.  We had thought of Dr. Cooper and something that had happened with him, to explain our “deconstruction” urges, but by then … well, and because dinner was starting to smell pretty good and it was late in the afternoon … we diverged.  Yeeks!  It happens, you know?
We told Dr. Marvin about an old psychologist we used to see between 1985-1987.  His name was Dr. Cooper, and he was great, but not really qualified to deal with our problems.  He did help a lot at the time.  We were very stuck on him.  We’d imagine his smile for hours!  I know … this is where people convey, yes, it is easy to fall in love with your therapist.  Back then, hugs were allowed, but then we got to UIC with Dr. Woollcott and Dr. Marvin for the next 25 years, and during all that time, there were NO HUGS.  That explanation is for another day, but we can say we’ve got sharp boundaries now!
Ok, good, we’re back now.  What we had WANTED to talk about, before anyone ELSE slipped in and was complaining about not getting hugs … was that when we were with Dr. Cooper, he had once called us “subtle,” and we were like hmm, what the hell does that mean?  Like is it good or bad, or WHAT?!  He is a psychologist and his words were like fairy dust!
Hmm, now we must look up the word “subtle” again.  Damn!  Yes, we have a subscription to Merriam-Webster Online Dictionary!  Here she is.
Bottom of Form
sub·tle
adjective
\ˈsə-təl\ 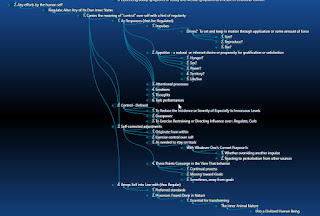