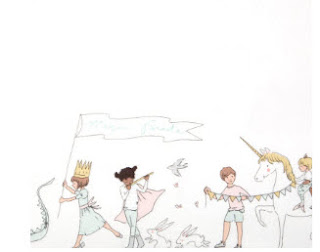 Good morning.  This is us.  Not much to say this morning, but when has that ever kept us from writing.  We woke up earlier, and then Rich called us back to bed – it was about 12:45AM, and then we got up with Rich at 4AM, because he was going out to breakfast, and then to fish with a friend.  We asked him to cover us back up (we were sitting on the recliner).  And, then we slept until about an hour ago.  We’ve done our morning routines, such as everyone is fed, watered, bath roomed, AND some of us have taken our medicine … with the REAL us, just being Dakota and “us.”
OK, then.  Fresh start!
They last couple of days, we’ve been intent on doing work with self-regulation (S-R) and dissociation (Multiplicity).  We may or may not go there again, it is too early to tell.  The last part was that we’d talked to Dr. Marvin, and he suggested that we write an exposition.  We weren’t sure what that was, so, we went online and took a few notes.  Whoop!  Forgot to plug in phone/camera … that’s charging now, but soon enough you’ll find the picture of the notes. 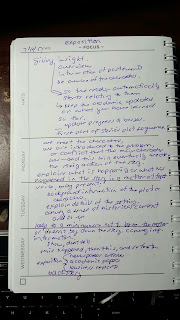 Ok, they are posted here … must now somehow understand them.  I skimmed about 2/3 the note, and then we realized, I was lost.  So, obviously, I’m not the one that knows how to do things like this.  Either, someone comes out who does, or they as a system, are leaving it out to me to figure out.  We use the analogy of the weakest link.  I may be the weakest link right now and am slowing down the system.
Ok, they don’t hate me, I just have some work to do in trying to understand this.  Yes, I am Anniemi, but others skip in and out too.  We’ve never could control that well.  Ok, and YES, I’m the one that often tries to avoid things as a distraction of hard work ahead.  Yep-yep, you could write that in my bio.  But, you don’t have to.  Obviously, for some uncomfortable reason, I’m here now, and I know that it is nine pages in (3249 words), and I’m just mumbling along.  I’m so sorry for slowing down the system.  Just get to it?  Groaning.
10:39AM Back again.  We were -assertive in act of having gone back over our notes.  There are a lot of parts switching in and out to take care of their business.  I think our writing in general, especially blogging must be like this.  This time though, we could skim over the entire note above.
WooHOO, another contribution toward the project!  Someone has cleaned-up the notes.  Maybe Jessie?  Be nice

Here is the new version, with a hint of what’s to do.  That’s good, right?  First bathroom, BRB 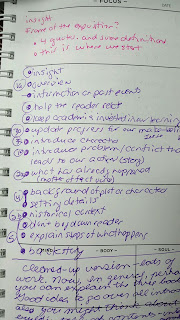 Back 10:57AM.  We’re struggling a bit.  Another walk needed to be done.  We had steps on it already, but we had to do a four-minute walk.  Maybe not exactly, but we have problems just stopping on a stray number.  Step number is 2079 WOW!  Good Job!  It says also, that we’ve gone .85 miles.  That’s good for us, I think.
OK, beauties … moving on … writing?  ARGH!  Ok, lunch first! Be back in a bit.
Pswhoo!  We’re back!  We’re good for the hour on our steps – we did some more.  It is now 11:40AM, and we’re up to 2606.  VERY Good!  We’ll have 3000 steps by 1PM!  VERY-VERY happy about that!  Feeling tired and a little heated.  Our minds are racing.  We might have to turn off CNN.  We’ve had that on for the last 40 minutes.  I think we’re caught up.
Someone, maybe me should take a note, that we’re good on the back so far.  It hasn’t caused us any problem.  We should probably take note what it is our body feels like after we’ve had about four minutes of walking.  What is giving out first?
Our pulse is 84.  Need to slow down that and the racing in our head.  OH, we have another picture to post … This is back to the writing.  Someone, we’re guessing Jesse wrote a simplified version of the exposition, least that’s what we’ve been told.  Hold on…
OK, the next thing that happens, was that we put the notes in an outline form.  This is what we have so far.  Obviously, anything could change.
We also need to maintain in this process, our checks and balance … are we adding
And, then … here is what we have developed for a plan
Ok, this seems more doable, then the first version.  I’m thinking we need to do some research.  We need to introduce the problem/conflict.

Return to the Table of Contents